2018 is destined to be an extraordinary year. In the 40th Anniversary of “Reform and Opening Up,” China now focuses on advanced manufacturing. Citizens of the whole nation have also taken the initiative, to actively participate in the campaign of “Made in China 2025.” A large number of legendary companies have emerged in China. They are bound to make history. The Chen Hsong Group, founded by Dr. Chiang Chen, the father of China’s injection molding machine, has become a shining star. Industry helps enrich a nation and hard work vitalizes the country. The equipment manufacturing industry is the backbone of a nation, and as one of the world’s largest manufacturers of injection molding equipment, Chen Hsong Group celebrates its 60th birthday this year. Adhering to the corporate belief of “Industry helps enrich a nation and hard work vitalizes the country;” members of Chen Hsong Group embraced the patriotic revival of sentiment of serving our country with industry; and dared the dream of the nation reviving by running in the forefront of reform and development, and laying our foundation in advanced equipment manufacturing. We continue to create value for customers, society and the nation with perfect quality and advanced technology.

As early as 1986, Chen Hsong Group took the lead in investing precious resources and established the first Sino-Hong Kong joint venture, the Chende Plastic Machinery Co., Ltd., in Shunde. According to the Chinese tradition, 60 years is the beginning of another cycle when heritage is to be passed on to another generation. On the occasion of Chen Hsong’s 60th birthday, The Group decided to hold the industry’s first “Super New Product Carnival” in Chende’s place of origin, China’s manufacturing stronghold – Shunde.

As the industry’s first such major event, the function included topnotch technology forum, new product launch, Chen Hsong’s 60th Anniversary thanksgiving dinner and other wonderful programs. Chen Hsong reviewed with the community, the patriotic of our pioneers in enterprise reform, and expressed its gratitude to the deeds of the Government’s long-term support. Chen Hsong also showcased its latest technological achievements and advanced product technology during the event.

We believe this is the way to success -always keep in mind our original mission. 60 years’ ups and downs laid the solid technical foundation of Chen Hsong. With our strong focus and perseverance, we have created a series of super black technologies that will rock the injection molding machine industry. Today, many world powers have already laid out their blue print of “Industry 4.0.” With the rapid technological development of the Internet of Things and Industrial Artificial Intelligence, Readers would probably be interested to know what incredible technology Chen Hsong has prepared for everyone! This was answered at the Chende Fengxiang Industrial Park in Shunde, Guangdong Province on 12 December 2018. 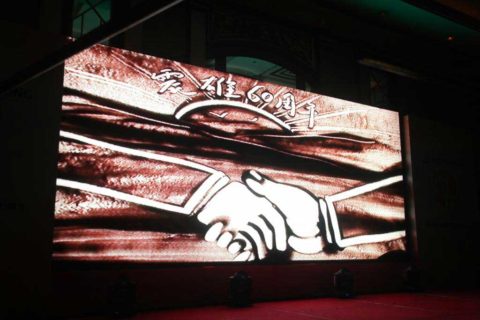 In 60 years — Our Dreams became the Future 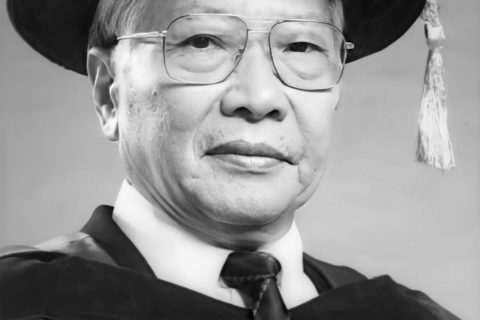 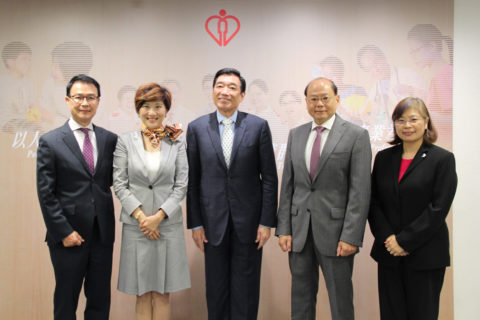 Announcement – Chen Hsong has no plan to consider any privatisation proposal. 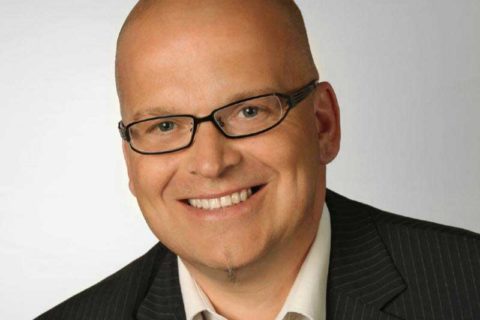